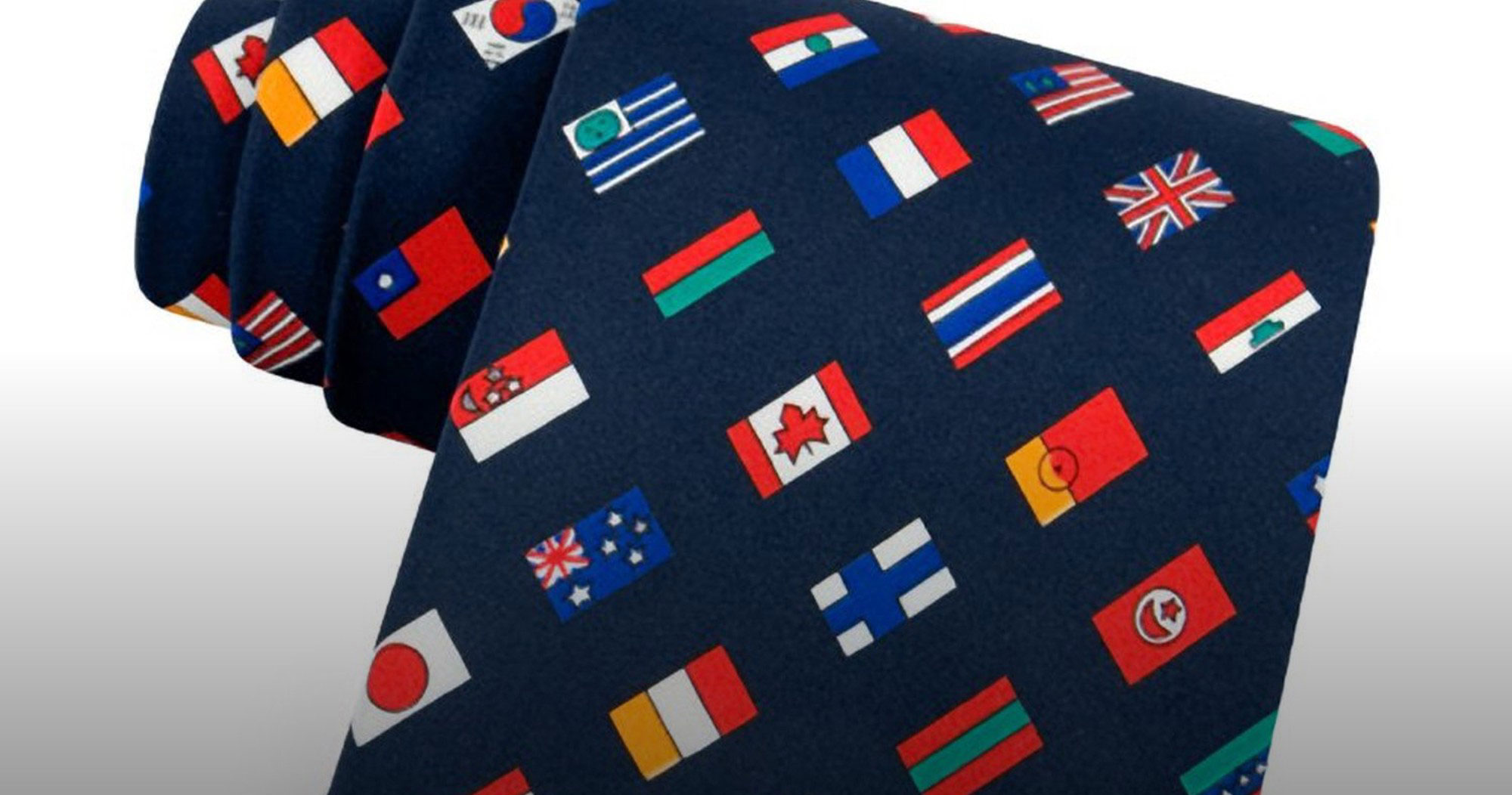 Plenty of commentary floating around about Piketty’s book (more than it deserves?) This bit caught my eye (Andrew Stuttaford commenting on David Brooks, commenting on Piketty):

“The richest of the rich (a Warren Buffett, say, or a George Soros) also have a vested interest in making sure that their position at the top of the heap is not challenged by wannabe magnates. Higher taxes (which they can easily afford) would be a small price to pay for keeping the not quite so wealthy riffraff out. And that’s a good part of why they fund what they fund and why they vote how they vote.”

It’s an interesting idea. They can afford it, other can’t. Higher taxes (especially higher capital taxes) could, logically, curb mobility and cement the existing income strata. And contribute further to income inequality? Maybe.

It’s one explanation for the high number of “one-percenters” backing redistribution (it does not speak to any but that top percent; or really, that top tenth-of-a-percent).

There are other explanations. I once heard Ted Turner speak at an event in Palo Alto. He said: I’m a very internationally-minded guy, as you can see from this tie I’m wearing, which shows flags from all over the world. He told us that, walking into his home, you would see a bust of Mahatma Gandhi on one side, and Martin Luther King Jr. on the other. He detailed every cent he’d given to charity (including the $1B he gave to the UN).

He was desperate to be loved, to prove that he’s not a bad guy. It was guilt! He felt guilty for his success. (I’ve since seen this elsewhere, too, more intimately.)

Reconcile that with the killer instinct it (often) takes to get there. I dare you. It’s a psychological rabbit-hole. (I sometimes defend draconian business measures that keep companies in business and competitive; but I’ve been on the wrong side of transactions where (underhanded, even illegal) advantage was pressed for no other reason than ego.)

For a detailed analysis of Piketty (from the left), give this a read:

“In global comparison, there is a good deal of evidence, and (so far as I know) none of it supports Piketty’s claim that U.S. income today is more unequal than in the major developing countries. Branko Milanović identifies South Africa and Brazil as having the highest inequalities. New work from the Luxembourg Income Study (LIS) places Indian income inequality well above that in the United States. My own estimates place United States inequality below the non-OECD average, and my estimates agree with those of the LIS on India.”